In January of 2020 Omega released the new Omega NC1000HD horizontal masticating slow juicer and right away the new machine caused a bit of confusion in the juicing community: what was the difference between the new NC1000 compared to NC800/900 machines that have been out for years now?

As many long time juicers may know already the only significant difference between the NC800 and the NC900 machines was color. The NC900HD comes in a “fancy” chrome color while the NC800 did not.

Now with the release of the more expensive NC1000 model you have to assume something is better… but what? 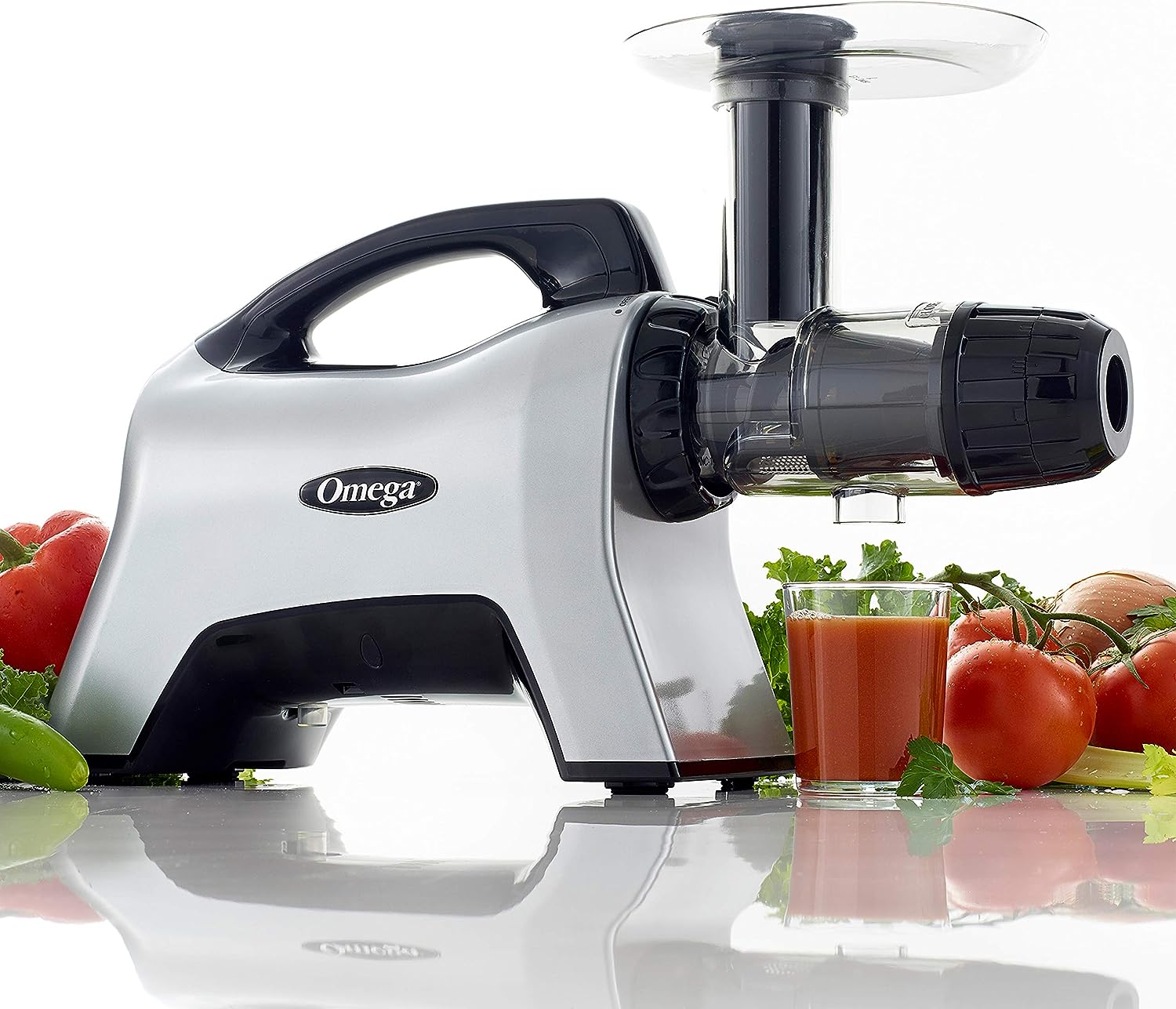 The motor is supposed to be about the same in strength (2 HP) so it can be assumed that the extra wattage allows for quicker/stronger energy when needed such as when it hits something particularly hard such as a thick hard root vegetable or some stringy fiber that is particularly tough like those from stringy celery stalks.

Basically the motor should perform better under any and all circumstances even though it’s got the same horsepower.

It’s still got the same 15-year warranty too so the extra wattage shouldn’t be a problem over the long haul.

This is a tough question to answer without alienating different individuals.

If you are on a tight budget and are stretching your dollars to buy a high-end Omega masticating juicer then you will probably not find the higher price of the NC1000 to be worth it because it won’t actually give you a bigger feed chute, won’t change your RPMs, won’t speed up or slow down your juicing time, and it won’t even really look any fancier sitting on your countertop.

If however you are frequently juicing hard roots veggies like beets, carrots, or turnips just to name a few then you may find the extra power performance to be worthwhile.

The price however is significantly more the the NC800HD so you really have to be having problems with your hard foods to make the extra power worth the extra price.

For the majority of people the NC1000HD will only be worth buying over the 800/900 model if your budget isn’t tight and you really like having the best products in your home regardless of whether you really “need” the extra features, functions, or capabilities.

I will be buying an NC100HDS and using it frequently this year to test on various fruits and vegetables that can be hard to power through but for lots of people who will only be juicing every now and then it would make sense to just buy the older units which have performed very well ever since they were introduced back in 2014.

You can make the decision for yourself of course.

Both of these juicers are excellent but have you considered any other brands?

There are a number of really excellent brands that make slow juicers just as good (or better) than either of these Omegas. You can find some great alternatives at prices both higher and lower. Check out the following pages to compare: 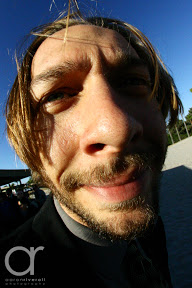 I'm Brian Mounts and I own this website. I'm a healthy guy but really I'm just a normal dude. I like to stay healthy but I don't go overboard. Check out my about page to learn more about me and this site.

* bmJuice.com participates in the Amazon Services LLC Associates Program, an affiliate advertising program designed to provide a means for sites to earn advertising fees by advertising and linking to amazon.com, amazon.co.uk, and/or amazon.ca.

* This page may contain affiliate links which may result in compensation paid to the site owner.

* Amazon and the Amazon logo are trademarks of Amazon.com, Inc. or its affiliates.